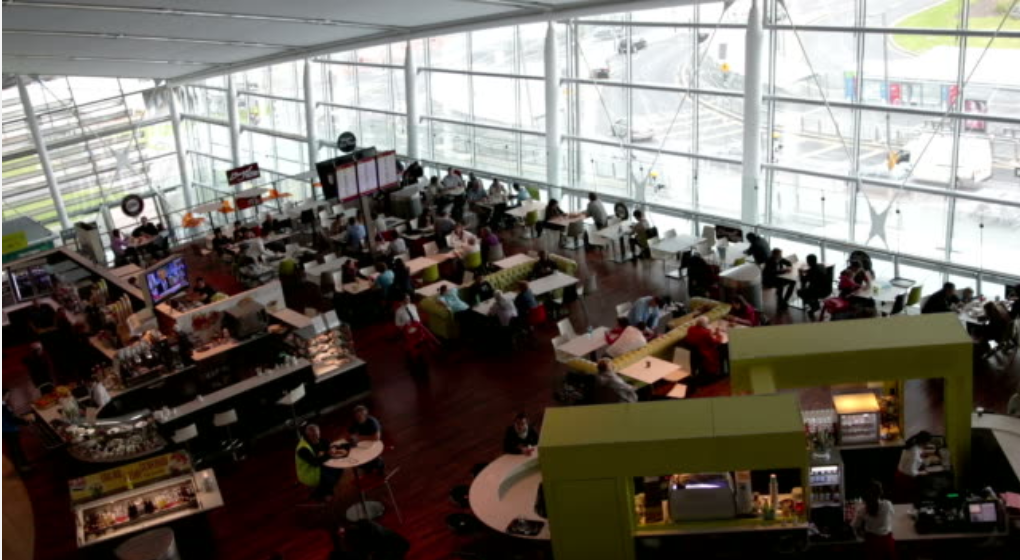 While organic waste management is mandatory for companies that produce more than 10 t per year, in practice it is poorly implemented. At La Poste, the transition was made in June. A broom in her hand, a hat on her head and tired face, Sylla is active to make the kitchen shine (managed by Arpège, a sector of Elior) of a collective restaurant of La Poste, in the suburbs of Paris. He has been working there for three years and since June, management has asked him to sort food waste, « except during rush periods, » says his manager, because they do not have time. In this case of stainless steel and white tiles, peelings of carrots and pizzas not consumed end up in the same bag. « We only serve fresh products, » says Arpège. In July, five tons of organic waste were sorted.

RECYCLING In French community canteens, part of the food waste is collected to become compost or even biogas

Sylla slaps the lid of this brown bin, before taking her to join the other four who sit on a sidewalk waiting to embark for Stains. There, in a factory managed by Moulinot , a portion of the food waste of the Paris region is piled up, before being treated and recycled. In the midst of a pungent smell and a confused noise of scrap, trucks that run on natural gas (CNG) are making their way to dump trays of uneaten collective canteens, coffee grounds or watermelon skins. . In the shelter of the light, these wastes wait to be carried away by an endless screw.
Do not forget to compost
Direction the sorting chamber where organic and inorganic wastes are separated. « The machine will then crush and hygienize them by heating them for an hour, » says Boubacar Sabely, a worker at Moulinot. Soon after, this waste becomes a yellowish soup with an unattractive odor. 20% of this production then goes to Essonne to be composted. The rest will be used for the production of biogas , also produced in Ile-de-France.
Return to the land
In September, Lionel Boursaud will become the second farmer to work in partnership with Moulinot. Farmer, he invested over twelve years in a methanizer . A way for him to secure stable and consistent incomes in a globalized grain market. In order to rotate this structure, the intercrops, these herbs planted between two cereal crops, will serve as a basis. For its exploitation, this represents between 200 and 300 ha per year. « It’s impossible to give them to breeders, there are none in the area, and sending them to the other side of France would be too expensive, » says Lionel Boursaud.
Once at the bottom of the methanizer, bacteria will come alive in these intercrops. « It only remains to feed them with the pulp of Moulinot, explains the farmer. They will eat it and create biogas from which we will extract methane for natural gas. What remains at the bottom of this structure, the digestate, a kind of fertilizer rich in nitrogen, will be spread on the fields. A way for carrot peelings that Sylla has sorted back to earth.